Who’s who? Meet the project team

Programme Officer at UN-Habitat Office for Europe and European Institutions 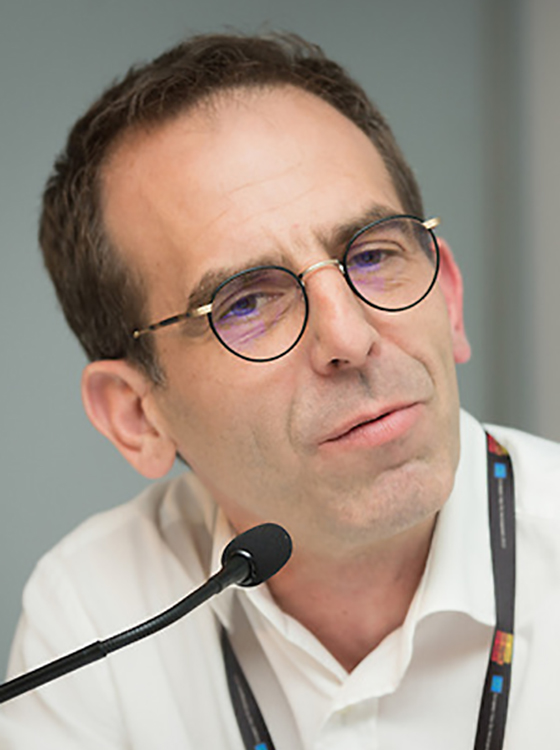 An Architect and Civil Engineer from Catholic University of Louvain, Frédéric Saliez holds a Master of Research in Geography from University of Paris I Panthéon-Sorbonne. Throughout his career, Frédéric Saliez has contributed to designing and implementing public policies in the fields of urban planning and design, social cohesion, environmental protection and cultural heritage in a variety of contexts.

He has worked successively in Belgium, Portugal, Bosnia and Herzegovina, Cuba, Kenya, Kosovo and Brazil. Since 2012, Frédéric Saliez is deputy Chief of UN-Habitat Office for Europe and European Institutions, based in Brussels. 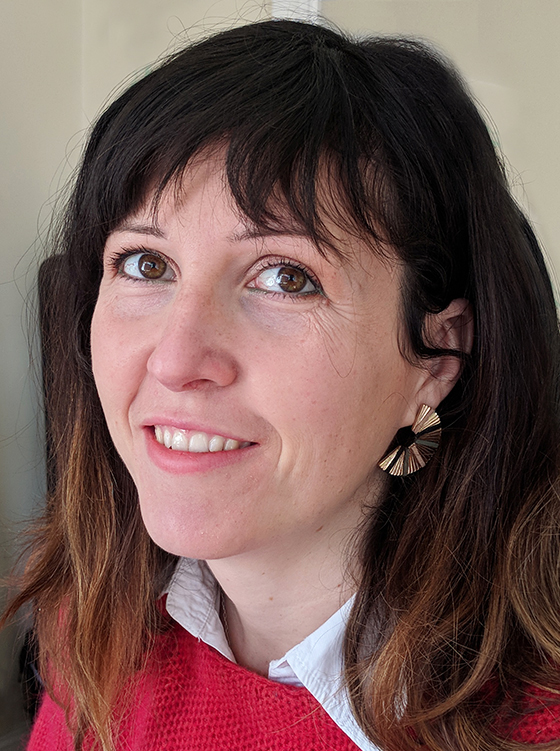 Cecilia Bertozzi is an architect and urban planner with an international background as project leader for large mixed-use projects, competitions, public-private partnerships, and research by design. 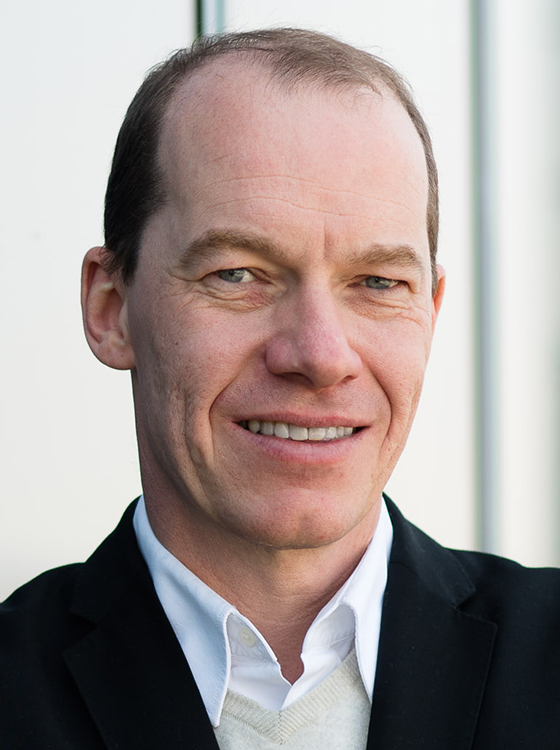 Kristiaan Borret has been chief architect of the Brussels-Capital Region since 2015. A civil engineer and architect by training (KU Leuven), he also holds a bachelor’s degree in philosophy from the same university and one in political science and public affairs (UCL), as well as a master’s degree in urban planning from Barcelona. From 2006 to 2014, he was bouwmeester of the City of Antwerp. He has also been a visiting professor of urban planning at the University of Ghent since 2005.

Kristiaan Borret’s career has been marked by a close relationship between theory and practice, between the public and private sectors, between policy and design, and between architecture and urban planning. In particular, he has carried out theoretical and conceptual research into contemporary transformations of the city, urbanity and public space, including within the interdisciplinary research of GUST (Ghent Urban Studies Team). He has also contributed to various urban development, public space and infrastructure projects in Belgium, the Netherlands, and France. 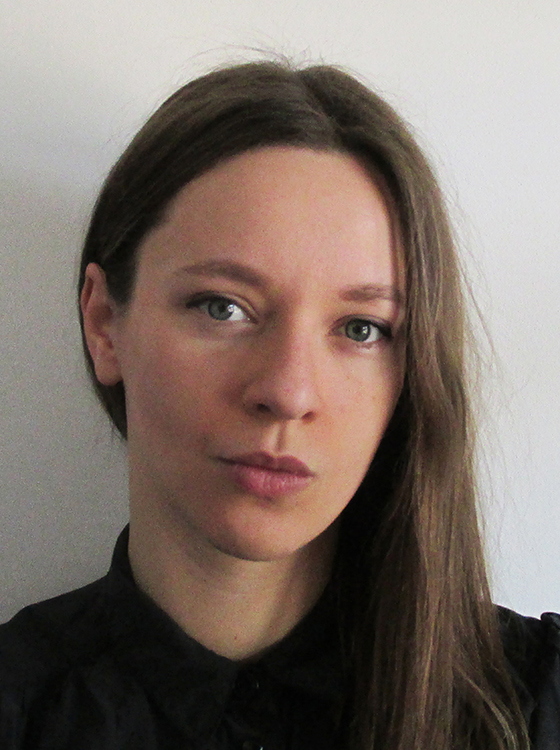 Simona holds diplomas in both architecture and landscape architecture obtained in Vilnius Gediminas Technical University and Kingston University London. In parallel to working in fields of landscape architecture and research, she leads artistic practice that focuses on the use of scientific and artistic tools that help to mitigate environmental risks and increase life quality in urban conditions. After 8 years of work experience in various architecture and urban planning offices in the Netherlands, Denmark, the United Kingdom, and Belgium, Simona joined the Bouwmeester team to run the Urban Maestro project. 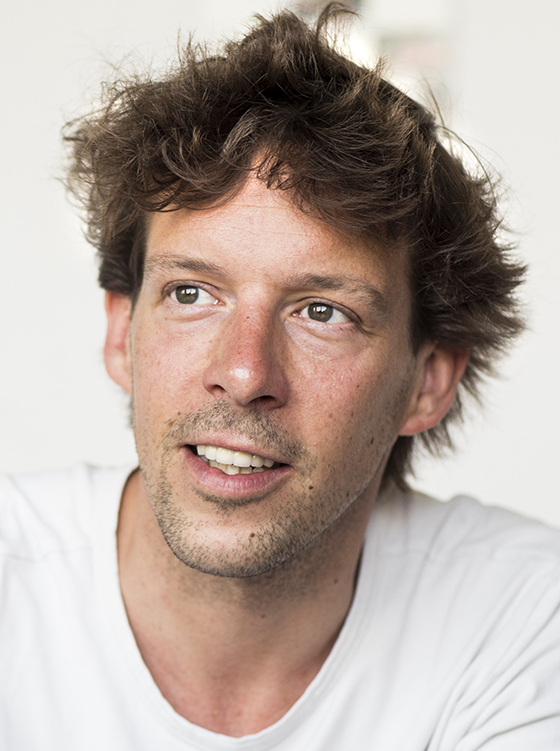 A historian by training, Frederik also holds a master’s degree in urban planning and European urban cultures. After two years with the NGO City Mine[d] in charge of the PRECARE project, and in particular of the temporary use of unoccupied buildings in Brussels, Frederik worked at the Flemish cities research centre before joining the Brussels bouwmeester team. 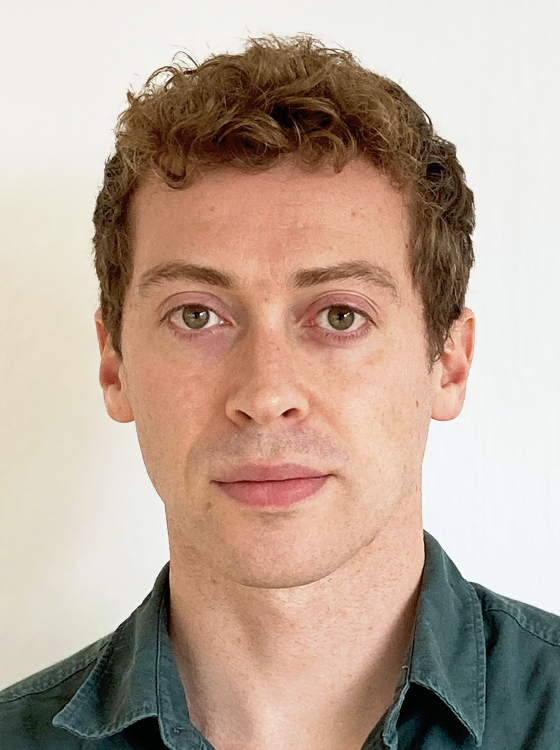 Colm mac Aoidh is a practising architect with an interest in urbanism and a background in visual communication design. After studying at Dublin Institute of Technology, London Metropolitan University and KU Leuven, and following nine years working for various architectural practices in London and Ghent, he currently lives and works in Brussels, where alongside his architectural projects he writes and edits for academic journals, books and magazines. 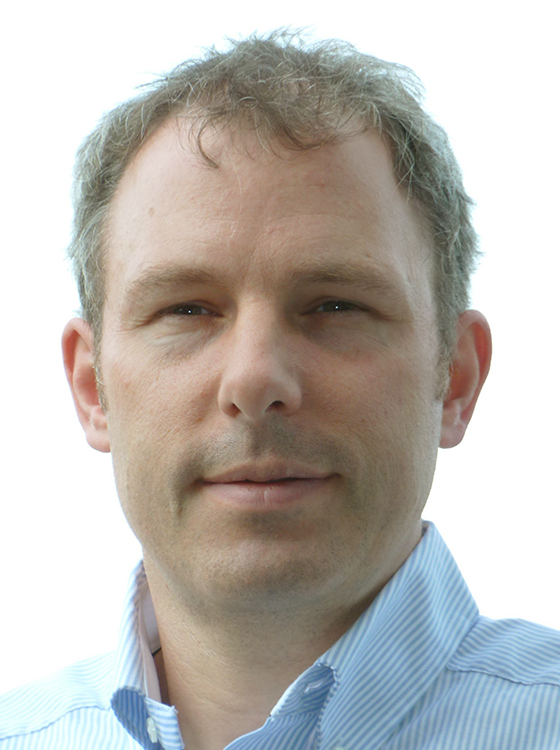 Matthew Carmona is Professor of Planning & Urban Design at UCL’s Bartlett School of Planning. His research has focused on urban design, processes of design governance and on the design and management of public space. Matthew was educated at the University of Nottingham and is a chartered architect and planner.

He Chairs the Place Alliance which campaigns for place quality in England. In 2016 he was Specialist Advisor to the House of Lords Select Committee on National Policy for the Built Environment; in 2015 he won the Royal Town Planning Institute (RTPI) Academic Award for Research Excellence; and in 2016 the RTPI Sir Peter Hall Award for Wider Engagement. In 2018 he won the Association of European Schools of Planning (AESOP) Prize Best Published Paper award. 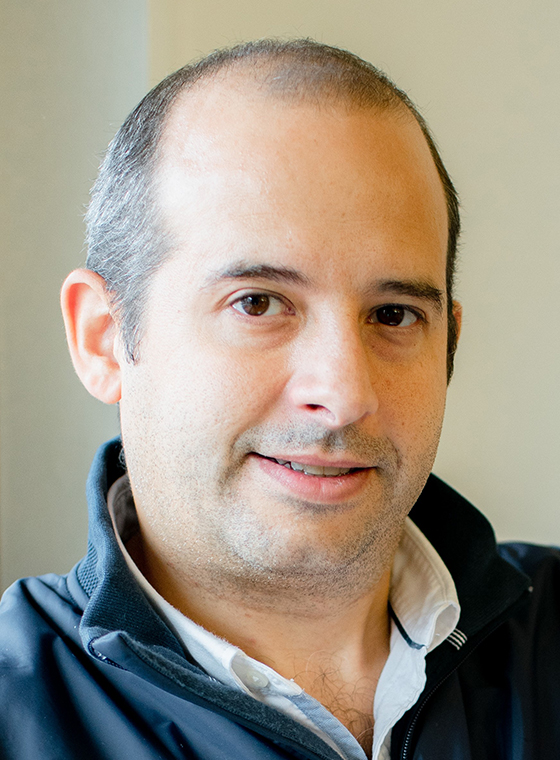 João is a postdoctoral Research Fellow at the Bartlett School of Planning, University College London, where he worked as a Teaching Assistant and developed a PhD focused on the role of national architectural policies in the EU. In this context, João conducted a Survey on Architectural policies in Europe published into a book with support from the Swedish Museum of Architecture.

Graduated as an architect and urbanist from the University of Lisbon, João started his research career at the National Laboratory of Civil Engineering, Portugal. After concluding his PhD, João worked for two years as coordinator of environmental impact assessment teams of major projects at the Portuguese Environment Agency (APA). 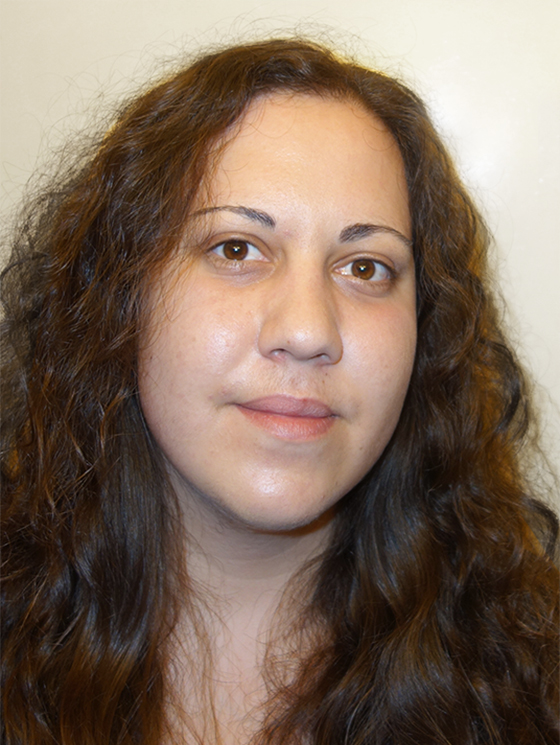 Terpsi Laopoulou is an urban researcher based at the Bartlett School of Planning, University College London (UCL). An architect-engineer & urban planner by training (Aristotle University of Thessaloniki), Terpsi holds a Master of Research in Interdisciplinary Urban Design from UCL and has been working in research and teaching at the Bartlett since 2016.

She has also worked briefly as an architectural assistant in Greece and Germany, and as an independent researcher collaborating with architectural practices and urban-related non-profits in London. Her main research interests revolve around interdisciplinary methods of urban space analysis, representations of urban space, and urban design pedagogy, while she has also worked in projects spanning different dimensions of urbanism; from the impact of small-scale urban design interventions to planning policy in the UK and modes of spatial design leadership in Europe. 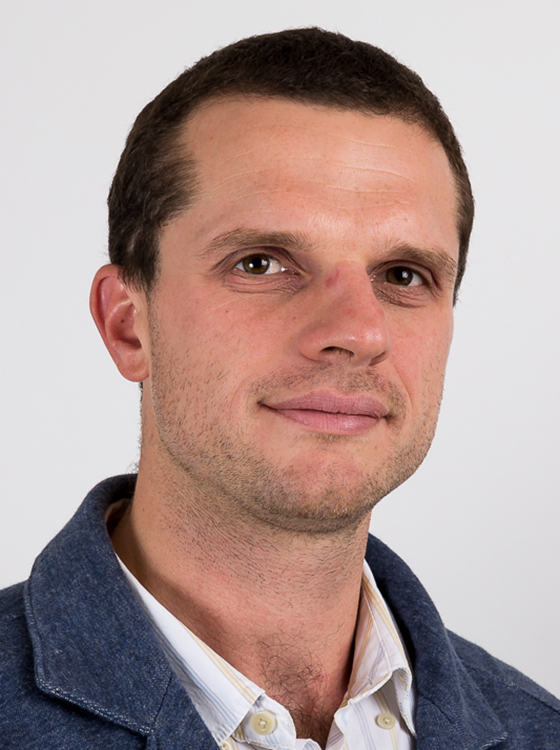 His research is broad and encompasses the modelling of real estate markets as well as broad urban policy issues related to spatial segregation, poverty and deprivation. He uses interdisciplinary methods merging behavioural economics, game theory, real option analysis and empirical methods. He is one of very few academic economists that have been actively collaborating with scholars in urban planning and urban design.